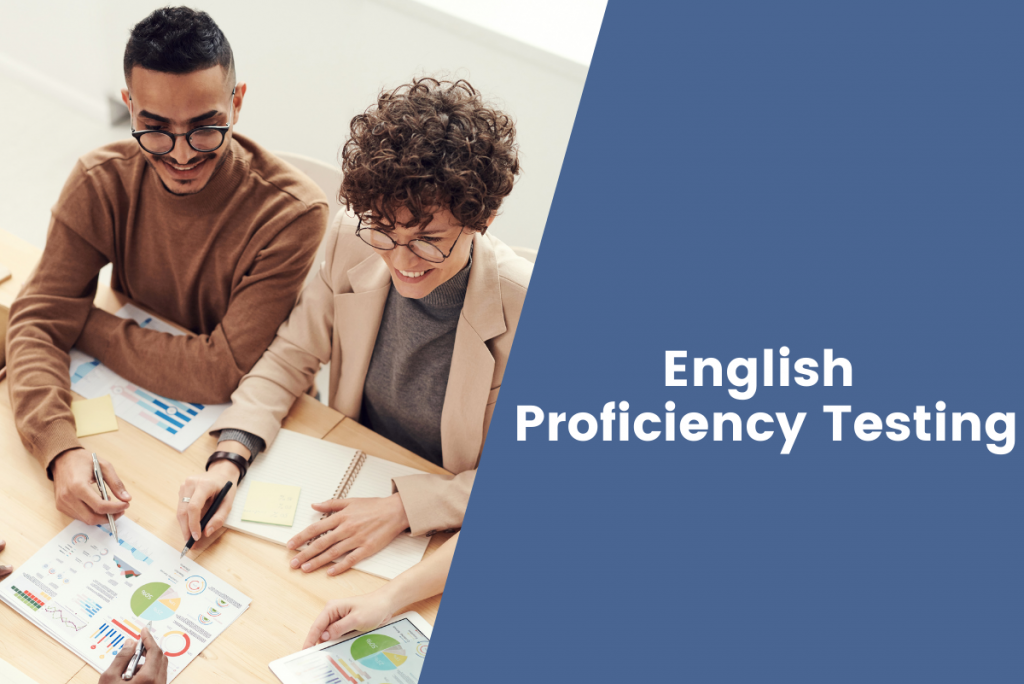 The whole point of moving to the USA to get a higher education is to actually learn something. But how can you learn anything if you don’t speak English? That’s why most schools require that international students from non-native English-speaking countries (there’s usually a list) must take a test to prove their proficiency in English. Doing so ensures that students make the most out of their experience and that schools make the most out of their resources. But be aware that depending on the results of the test, some schools may request that students sign up for additional English language courses as part of their academic requirements.

There are several accredited English-language tests, though not all may be approved by your school. They’re also all thorough – both your speaking ability and your reading and writing comprehension will be assessed. As always, each test has a fee that should be considered when determining your budget.

Which test is best?